Dereliction, beyond mood music and found 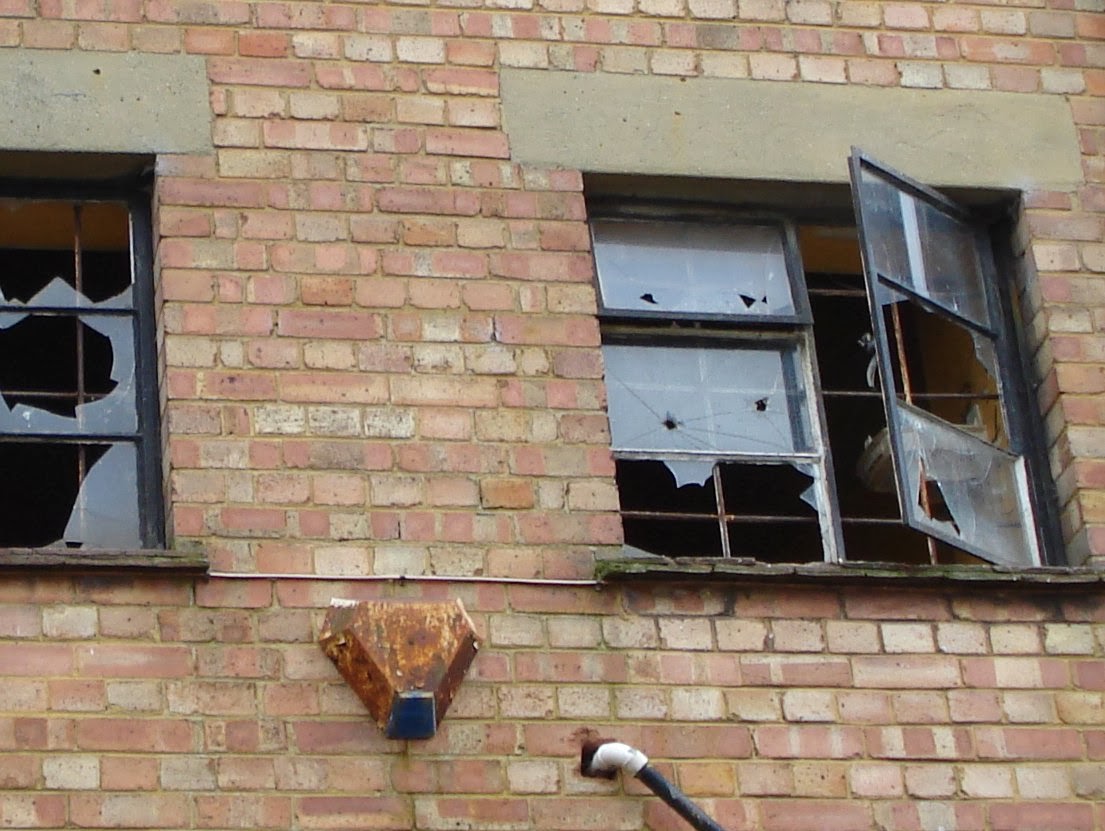 Another shot  of the cinema soon to disappear from the centre of Tunbridge Wells.

Roderick Robinson's blog Tone Deaf in original form was intended as I recall  for people like me who like music but do not think they  know enough about it or how it works. Tone Deaf has since changed direction, though from time to time it ventures in its traditional direction. Just recently various comments have drifted into  Now'the Time which have revived the musical theme. It is an occasional theme.  And it  comes  into my head this morning when I begin to think about how music particularly classical or as Robbie began to call it  posh music, may be be defined by epithets such as sad, melancholy, triumphant, happy so that  it becomes mood music to match the feelings of the listener. Most opera is of course mood music.  The music which  prompts the thought however is something different.   It is great music which transcends such limitations. Yes I am back to the late quartets of Beethoven, Schubert's string quarter recently discussed and much of J S Bach. where mood or programme doesn't come into it. Instead to my tentative way of thinking the music enters a place of sublime independence and abstraction. Mood words just don't fit, and you can listen over and over again to  a particular piece  and perhaps in a spiritual sense feed off its constant  repetition.

For days I am looking for a book on my shelves. I know where it should be. But it doesn't seem to be there. I tell brother Ken about this mysterious loss. He looks  eagle-eyed at the spot where it should be.  And there it is. I realise where I have gone wrong. I have been imagining the missing book in a different format, similar to  the format of its neighbour. In fact it is smaller and squarer. My idle mind has not taken the trouble to look more closely. I am glad to have found the book but... Oh dear!
Posted by Unknown at 6:22 pm

I do love the term "posh" for classical music! This week I dutifully listened to Beethoven and, although I didn't focus as well as I should, will at least be able to identify the 5th. ---_!
Gremlins! Bookcases are full of them.

Joyce Loves the picture. She noticed especially the juxtaposition of the old security alarm and the severely broken windows.

Posh deserves a word of explanation. I've never liked "classical" as an umbrella word to cover music by the Bach-Boccherini crowd. For me the adjective carries a sniff of superiority and my dictionary does give "authoritative and traditional" as one of the definitions. There is only one broad distinction for music and that's between good and bad; thereafter a series of labels that are purely descriptive, never qualitative.

I invited alternatives during my all-music Tone Deaf days and my brother, Sir Hugh, came up with posh. In the final analysis posh is qualitative but points the other way; it carries a bit of a sneer. I saw a way this might work. During the early days, when it's being introduced, I imagined posh being used as if it carried quotation marks, implying "so called". Thus the statement: "I listen to posh music" would mean: "I listen to music which some people think is posh." The further implication being that the speaker didn't think such music was posh. Long-winded when I spell it out but I think it's a goer.

If Stella chooses to evangelise on behalf of posh, she can count on my support.

I appreciate Joe's dissatisfaction with that list of adjectives. For one thing they are restrictive: the second movement of Beethoven's third symphony is a funeral march which might just be referred to as solemn, melancholy, or whatever. But the third movement is "a lively scherzo (featuring) hunting calls from the three horns" and in any case the whole piece is intended to evoke the idea of a hero. What sort of mood are we talking about? Perhaps several.

More generalised adjectives don't help very much either. I'd get some agreement if I described LvB's Grosse Fuge quartet as "intense", a word which wouldn't apply to Schubert's piano quintet, The Trout. Yet both are masterpieces (How about defining that word?) and are capable of touching us in what we presume to be the same place.

The fact is music stumbles when it relies on words to describe it. Music describes itself; even more remarkable (a bit controversial, this) it tells us whether it's good or bad. Yet before the music starts words can be useful even if they are a terrible burden. Best stick to facts: four movements for two violins, a viola and a cello (a string quartet), written in 1810 (and thus unlikely to contain dissonances), the second movement based on a patriotic song in Austria (something you may be able to sing to yourself afterwards; may help you remember the quartet's existence), etc.

"Posh" covers it for me, at least for the moment, especially when a friend has pointed out that "Classical" actually refers to only one specific period. I have been pointed to site of the Curtis Institute of Music and the free online teaching course -- Beethoven -- perhaps it interests you too.

Stella: "Classical" has a whole load of meanings; when attached to a period I think it usually refers to architecture. But I wouldn't want your horse to become bogged down before it reaches the starting gate. All this talk is keeping you away from the music. YouTube is useful in that it often includes video of the music being made - especially fascinating in the case of violin playing when you'll find yourself asking (and not for the last time) "How on earth does he/she do it?"

Do you sing to yourself when you're alone in the house? Not everyone can, of course, but it has its advantages. It can be a measure of progress when you're peeling potatoes and you find yourself muttering "La-la-la-lahhh" and realise you're doing the opening bit of Beethoven's (I often use LvB - it's shorter) fifth symphony.

Yesterday I posted a short story about members of a church choir. You may find it interesting though it does assume some knowledge of music. It only takes a few minutes to read and you can find it by clicking:

One good blog deserves another (not as beefy as yours Rr, but like Joe's, based on Three Beautiful Things.)Disciplines of several types have asserted themselves. Http//strainoronthemove.wordpress.com