Close up, gum and choice 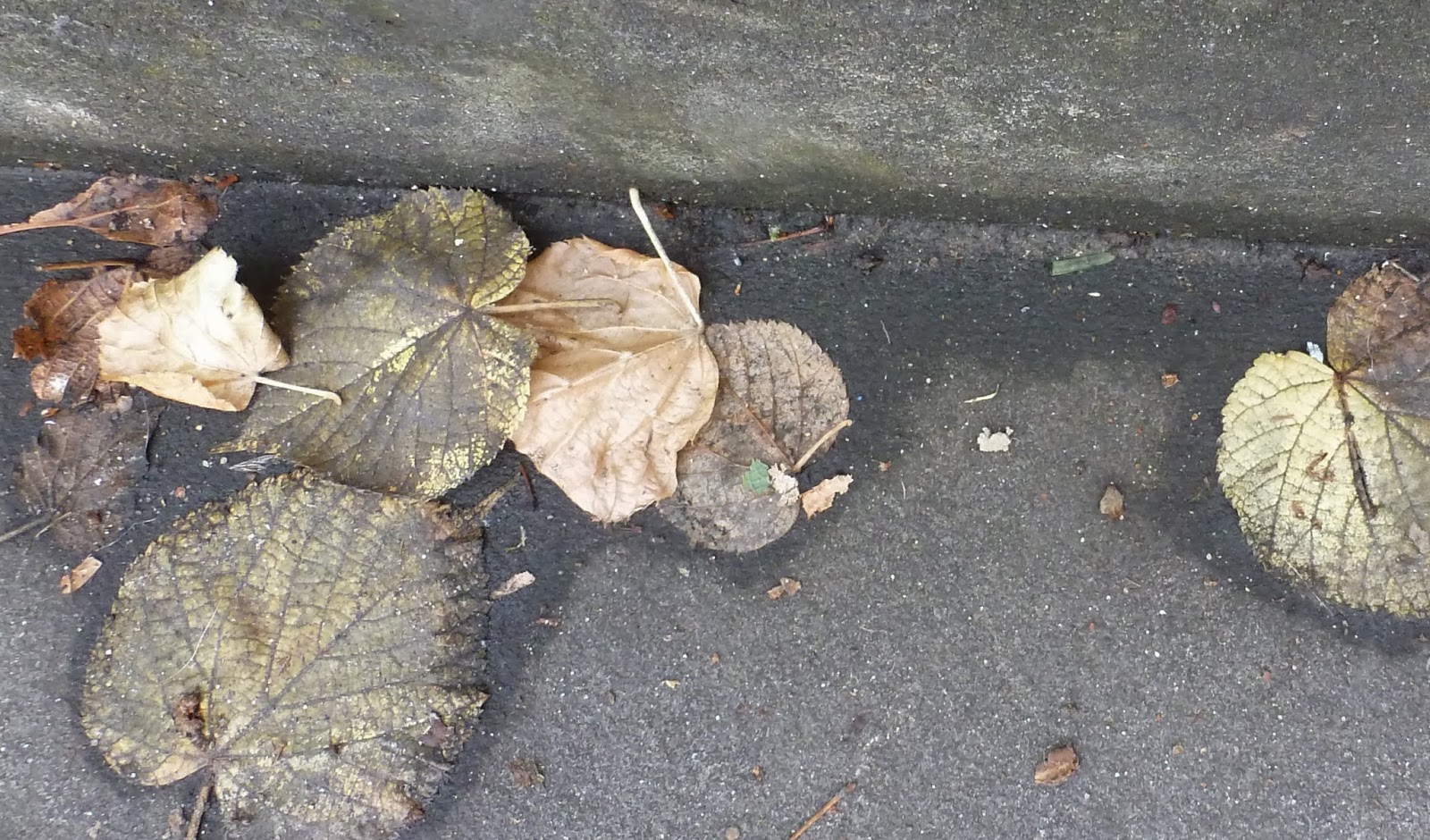 Looking closely. Just now I am looking closely at most things, a study which often proves rewarding especially when the available field of focus is narrower than usual.

Until recently the streets of Tunbridge Wells and other towns I dare say all over the world were spotted with gobs of chewing gum. Squads of council workmen equipped with power hoses and scrapers  have cleared most of it from the pavements in this town. Funny stuff chewing gum. Though as a child I occasionally  used it until the peppermint flavour disappeared, I never became addicted. It did and still does amaze me  though that a substance can persist for so long regardless of being pounded by continuous chewing. These thoughts are prompted by a reference to chiceros,  people employed in the rain forests of South America to tap sapadilla trees. The chicle which they extract becomes the tasteless and harmless chewing gum. Sad to say substitute latex from other trees and artificial gums now sometimes replace the chicle. But I hope the connection remains.

In the supermarket, a mother calls "Strawberry, raspberry or gooseberry?" A small boy jumps up and down in the trolley, which serves him as a chariot, as well as a conveyance for spoils. "Strawberry," he repeats with every jump. "That's it then," says his mum

The shimmering colours produced by the effect of autumn on the fallen leaves make for a graphic composition.

How about temporary addiction? Right up to the point where one's jaw aches so much that the gum has to be discarded. Proof that the body protects itself.