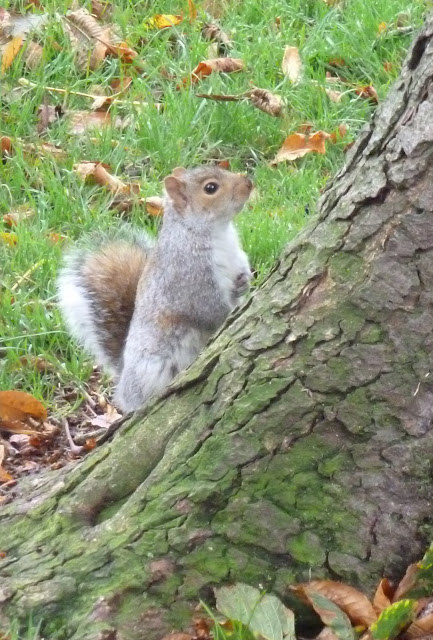 In Mount Sion a man in shirt sleeves looks up at the sky and says "dodgy!" as he passes me hurrying up the hill.

Edgar Alan Poe's death-obsessed poetry does not seems  to have  achieved the same ranking in American literature as his stories. The Raven with its Gothic imagery and haunting refrain "Nevermore" has been widely mocked. But in France where he was translated by Baudelaire, he was greatly admired by poets like Verlaine, Malarmé and Valéry. And Malarmé wrote a passionate sonnet for the occasion when a monument to Poe was unveiled in Baltimore in 1876. It sets out to defend Poe against the indifference of his fellow countryman. It begins with the lines (apparently frequently quoted) "eternity transforms such as he, the Poet with a naked sword, who awakens his contemporaries shocked not to have recognised  death's  triumph in that strange voice..." At the memorial service the poem was read in translation. I wonder who translated it because having attempted the first sentence I can confirm that it could not have been easy.

This business of translated poetry is fascinating because you always know you are going to face a huge compromise. You will remember I made a vague stab at examining attempts to translate Shakespeare into French. This itself was a compromise because somewhere I'd read (or thought I had) that Goethe had had a go (into German of course) and I was keen to see what sort of fist such a giant had made of it. Half an hour's Googling showed that my hearing had been defective and that Goethe had only written essays about WS which wasn't at all what I was after.

Perhaps in future posts you could could scatter a few lines of attempts to translate established British poets into French (with the original lines) as proof of the difficulties. And compensate for the cavalier attitude I took (without the slightest justification) towards this process in the latter pages of RoW.

Translating poetry deserves a book to itself. It seems to me that to do a poem justice in another language you have to start again. Having understood the original poem in as much as it is possible to do so, you have to write a new poem in the new language. The very nature of poetry with its ambiguity and mysterious interplay of language and Ideas to say nothing of its dependence on rhythm and euphonium makes nonsense of anything close to the literal.

Malarmé's poem begins with the words

As an indication of the problem, the Penguin edition of Mallarmé offers as a literal translation:

Such as in himself eternity changes him at last, the Poet with a naked sword raises up his century frightened not to have known that death was triumphant in that strange voice.

According to one authority the first line of the poem is one of the most frequently quoted in Modern poetry.

I lack both the courage and the knowledge to attempt except as an experiment conducted in private to translate lan English poem into French.

Sorry, I didn't make things clear. I didn't want you to attempt translations; I assumed you had some on hand done by other (foreign) poets.