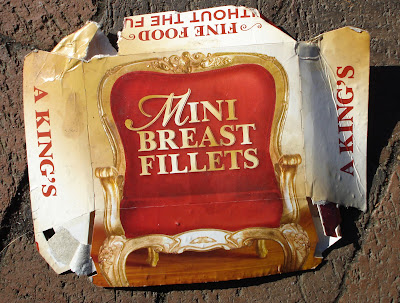 I muse on the word "ass" and its pronunciation. When I was young, some people, using it to refer, in its primary sense, to a long eared, hoofed mammal of the horse genus, or, in its secondary sense, to mean a stupid person, would pronounce it with a long "a" as most people now pronounce the word "arse" meaning buttocks. The persistence of the long "a" surprised me. Only someone unaware of the double entendre, I remember thinking, would say :"Don't be a silly arse". There was a schoolmaster, I remember, a bit if an ass really, who hearing me imitating him, said "who is that making a noise like an arse? The laughter took a long time to die down but, convinced that he had produced a witticism the exact meaning of which escaped him, he went off smiling. Notwithstanding the difference in pronunciation of "a" in words like "last "and "past", between the north and the south of England and between this side and that side of the Atlantic. If I used "ass" at that time, I confess to having preferred the short"a" version, because, even then, the long "a" sounded affected. More recently the American use of "ass" as an alternative to "arse" and with the same meaning, has made matters more confusing. Are there any asses in America with hooves and long ears?

Last night, hail clatters against the windows like devils out of hell. This morning a few drifts of white stones still survive in corners of the street and in the groins round the boles of trees.

"Are there any asses in America with hooves and long ears?"

Yes, we have the wild ass/wild donkey or burro, and there is the hybrid jackass, the product of mating a burro (donkey) with a horse.

Then, there are millions more of the two-legged, humanoid variety, which you no doubt already know about.

Excuse me...I misspoke. A mule is the result of breeding a jackass (male donkey) with a horse. As a southerner, I shouldn't have made that mistake, but I sure did.

Oh I'd forgotten about jackasses!

I've often pondered in passing on this matter of the conflation of asses and arses. I've heard people humorously saying 'silly arse!' in a mock posh voice, clearly enjoying the double entendre.

A student of mine often alludes to what he is sure is an English rhyme or song called 'My Little Black Ass' about a donkey, but I've never heard of it, and when I Googled it, all I turned up were some very dubious references to mixed raced congress in an American context. I do wonder if my student, who is very active in the Rotary club twinning project, has not been made the butt (as it were) of some ribaldry on the part of his anglo Rotarian buddies from across the Manche...