Bench, the drift of names, and a pin between her teeth 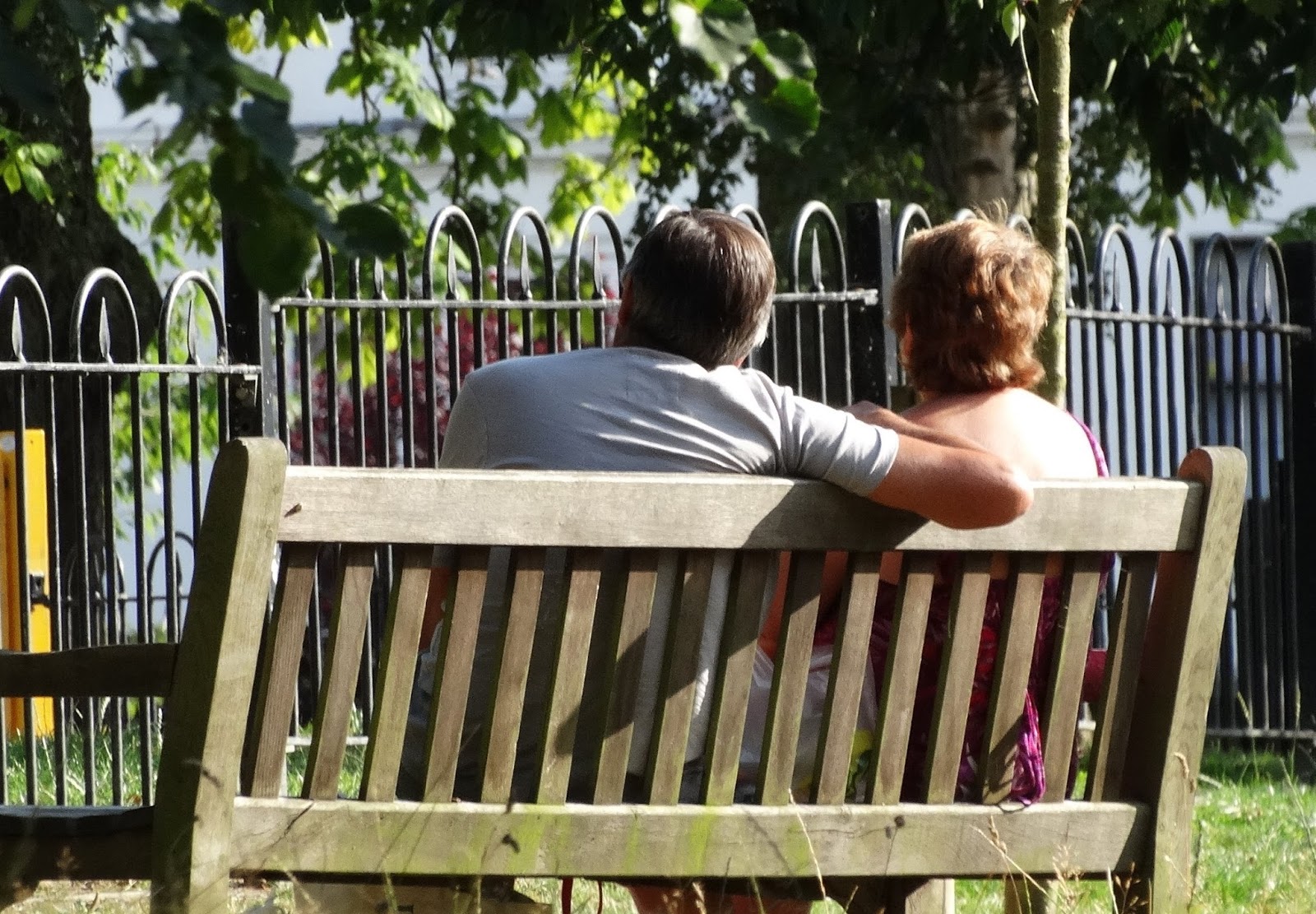 The charm of benches.

The names given to flowers drift back through time. Yarrow or milfoil owes it scientific name Achillea to Achilles who is said to have used   it to heal wounds made with iron weapons. Nasturtium's scientific name is Tropoaelum majus.  It comes from  tropaion,  the Greek word for trophy. Linneaus, the eighteenth century Swedish botanist known as the father of modern taxonomy (he is  the inventor of the binomial nomenclature still used to day), bestowed  the name  on the plant because he fancied that the leaves resembled shields and the red and yellow flowers, blood stained helmets.

Just a few minutes ago I bump into  a book  which I had forgotten about, by Paul Claudel, the French poet and diplomat. It reflects the long time he spent in China a Japan. It is called A Hundred Movements for a Fan. It is a rare example  for the time (The Nineteen Twenties) of a Western writer engaging in oriental styles of brevity and delicate minimalism. The poems (not far removed from haiku now so popular in the West but then scarcely known) each consist of just one phrase, "long enough to support a single breath", are written in French along side Japanese hieroglyphics.  Here is an example:
Her two hands
behind her head
And a pin
between her teeth
she
glances
sideways.
My edition (Quartet Books)  has the original French and Japanese alongside an English translation.