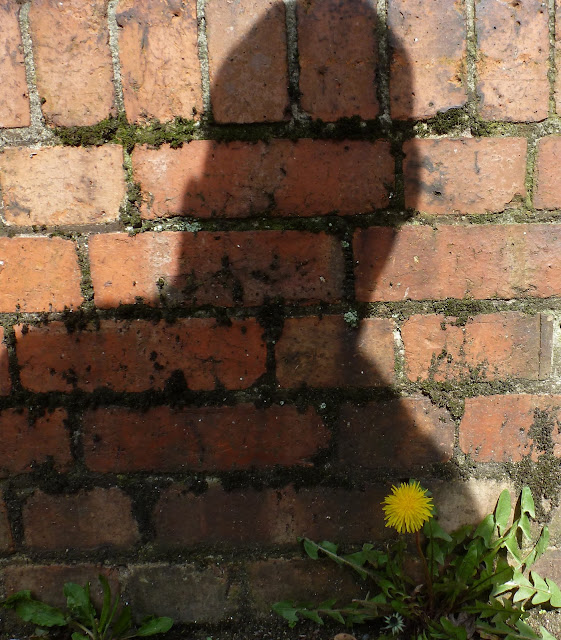 In Hall's Bookshop we discuss the stack of National Geographic back numbers which arrived in the shop recently despite the prohibition imposed by the owner. Does anyone buy used copies? Apparently not. I declare my love of the magazine and its wonderful photographs. Above all I look forward to opening a new issue when it arrives smelling of printing ink and new paper. As to back numbers I do not keep many of them. Instead I cut out photographs which have particularly appealed and use them in my scrapbook.

Apart from the discussion on nomenclature this is the year of the lesser celandine. The late Spring must suit them. The shining yellow flowers with the dark green heart-shaped leaves  have taken over corners of my  garden and are most welcome and seem to be flourish  elesewhere in the neighbourhood.  Except in one place where they were once prolific.  I still recall how the flowers were wantonly grubbed up in the triangular shrubbery known locally as The Village Green by Council gardeners. Bare earth now testifies to this piece of vandalism. What would William Wordsworth have said? He wrote two poems to "The small celandine dated April 30 1802 and May 1 of the same year. The first begins:
Pansies, lillies, kingcups, daisies
Let them live upon their praises;
Long as there's a sun that sets,
Primroses will have their glory;
Long as there are violets,
They will have a place in story;
There's a flower that shall be mine,
'Tis the little Celandine..."
Posted by Unknown at 4:59 pm

My response is descanted up a fifth: Ee-aii-i!