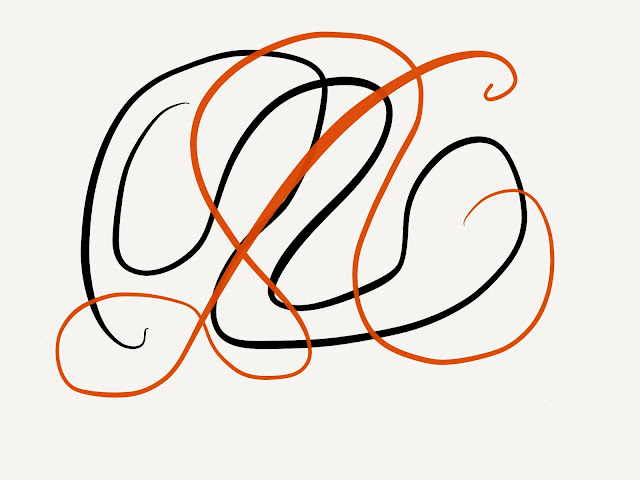 In pursuit of a lost flavour. My Proustian memory concerns a dish of sweet and sour chicken made with  slow cooked onions, tomato, vinegar, sugar and spices including cardamom, ginger, Cinnamon, turmeric and chili. It was during World War 2 and my Mother, my brother and I were living in Sidmouth in Devon to be away from the bombs. My Grandmother was staying with us. Someone sent some of this sweet and sour dish to my Grandmother in a jar. It incorporated, I suspect,  though I don't think she had read Proust,  her own Proustian associations. Though it was intended as a treat for her, she kindly gave me some, I think  it was cold, though it could have been warmed up. Hot or cold the unfamiliar balance of flavours  has stayed with me for the ensuing75 years. I mentioned this  to my daughter Pippa the other day, and she tracked down  the ingredients on the Internet and the  I was able to bring the memory to life. At least more of less. Now all I have to do when I cook it next time is adjust  the spices for I think that I  was too cautious in their distribution. The last of the jointed chicken - two wings - resides in the fridge smothered in a spicy unguent of onion and tomato sauce. Now to begin a 12 volume novel pivoted on the experience.

The pedestrian crossing in Frant Road is monitored by bleeping traffic lights. The rythm of the bleeps is deliberately timed to make pestrians hurry.  At no cost must motorists be kept waiting. An old man shouts at the  bleeping lights to slow down as he approaches the crossing. "Hey," he says. It isn't me shouting but it could be.
Posted by Unknown at 4:59 pm

A dish which might have come from Thackery, but which seems surprising by the standards of mid-20th century food, especially war-time, I'd guess. Glad you were able to capture it, so often these matters prove to be impossibly elusive. I have been unable to recreate pie-and-mash liquor in any way which resembles Tom's memory of it.