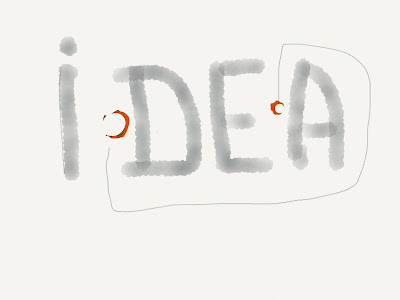 Snow, slush,  ice, grey skies. A day for staying in and looking inward. On the screen the folk singer Frank Turner is talking about T S Eliot in the Wasteland to whom he compares Bob Dylan. Turner is himself said to have been influenced by Eliot. Youtube provides a video of Turner performing Photosynthesis with a group of schoolchildren. The chorus in which the children join: I won't sit down. I won't shut up. Most of all I won't grow up. Next Dylan: How does it feel to be a complete unknown? Like a rolling stone. You say you never compromise with a mystery tramp, but now you realise as you stare into the vacuum of his eyes, you used to ride on a chrome horse with your diplomat who carried on his shoulder a Siamese cat...Now back to The Wasteland, the Fire Sermon, She turns and looks a moment in the glass,
Hardly aware of her departed lover;
Her brain allows one half-formed thought to pass:
Well now that's done: and I'm glad it's over.

A few inches of snow in The Grove under a grey sky. Snow brings silence. Trees and houses seem closer and in sharper focus. Birds and people move slower than usual. Nothing is quite real.