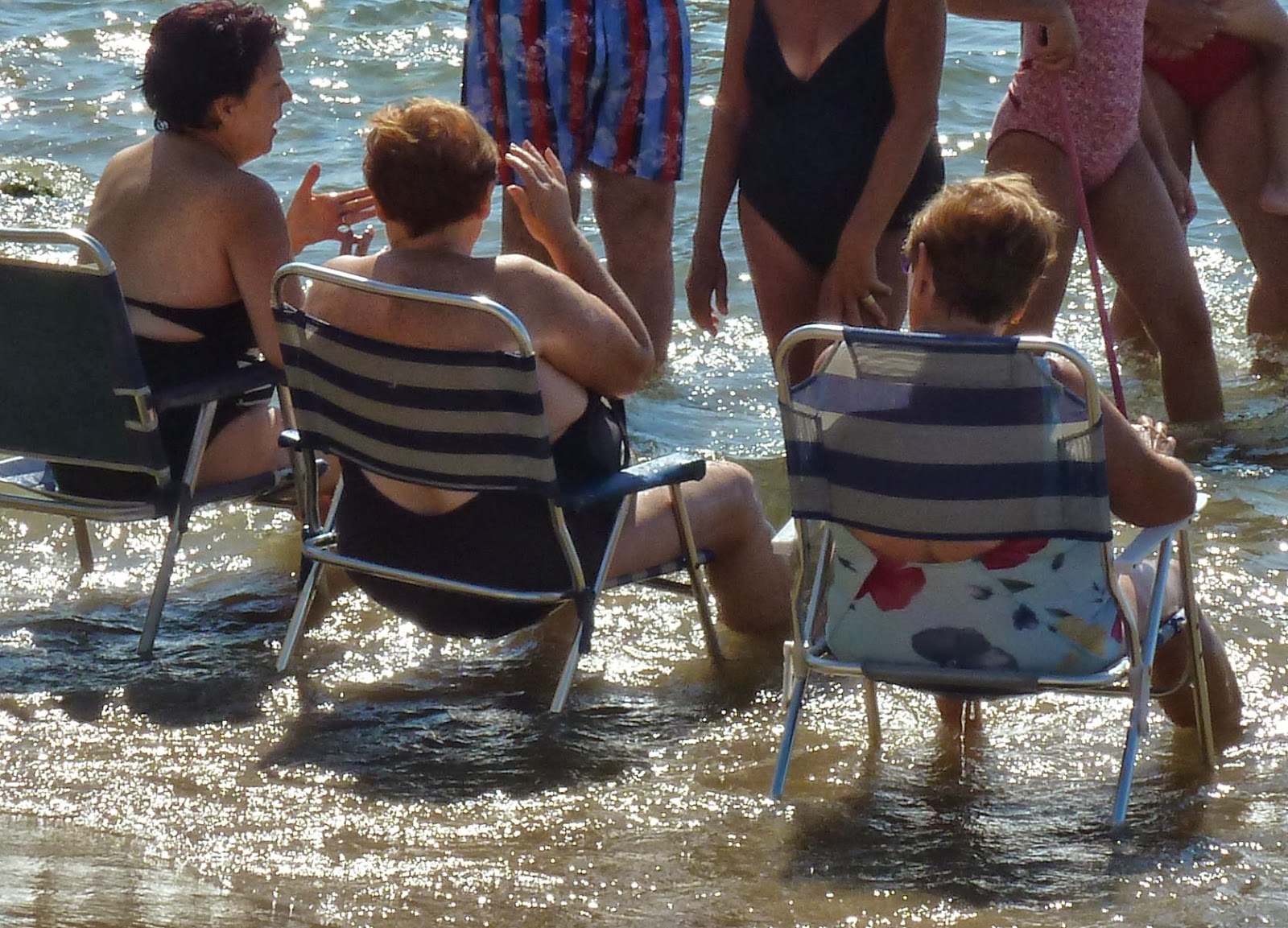 "And I said to the waves, don't dare come up any further. And just look..."

As I pick end-of-season, swollen bean pods I notice one brave and hopeful bean flower among the drooping leaves and drying stems.

At a time when it appears to be out of fashion it is a boost for the short story to know that Alice Monro who has written nothing else but short stories has been awarded The Nobel Prize for Literature. The few of her stories which I have read strike me, because some tend to be on the long side, to make it a little harder,  for anyone who wants to,  to define  what precisely is a short story. She has been described as the Canadian Chekhov and seems to be almost as prolific as the Russian.
Posted by Unknown at 4:59 pm

The Guardian managed to dig up a Canadian critic who didn't care for her short stories. Said that when they are read consecutively - inevitable given she only appears for most people in collections - their scope (in terms of subject matter and in technique) is seen to be limited and repetitive. I have never read one though VR has. I have always been careful to avoid supporting or damning Nobel/lit choices since some - rather fewer than I thought - have self-destructed without any help from me. Fine if you backed Faulkner, Eliot, Sartre, Camus and Gide - less so if you favoured Churchill, Pearl Buck and Sinclair Lewis.

As to defining the nature of a short story perhaps my belief that this can be done, and quite easily, would dissipate if I read a few more than the fifty or so I've covered in a lifetime. That's excluding the ones I;ve tried to write.