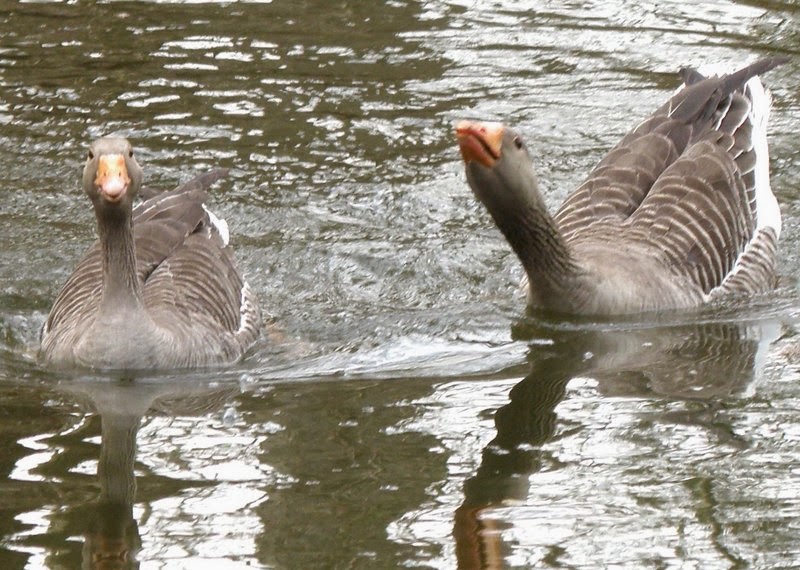 Third in the series of  Silver photographs which, with a recent interruption I have fished from the archives.

Good news that the new chief executive of Microsoft, Satya Nadella is a cricket lover. Though it is not a game widely know in the country of Microsoft's birth, he learnt, he says, as much about management from playing cricket in  Hyderderbad, India, the country of his own birth. If only cricket remained the sport it used to be, a byword for honesty and fair play. It does remain a team game where individual skill, tactics and strategy are balanced against endurance and concentration. Not everyone understands its complexity. Nor the stately progress of a test match, or the rough and easy game of village cricket.  But  sour political attitudes are being allowed to creep in to the conduct of the game.  And new and  brasher forms of the game are changing its image. Is it pure fantasy to wonder if the association with Microsoft, loose as it is, might in some mystical way begin to set things straight.

On my way home in the rain from a neighbor  I stop by the hedge as a blackbird lands a few feet from my head. We remain still he and I. He, unwilling to move as the raindrops fall about his bright eye fixed on me. And I, from a sense of tact and respect. I am glad to say that it is I who leaves first .
Posted by Unknown at 6:01 pm

I love those geese, the way the one on the left seems to have a quaint smile. I'm happy to report that Clementine, whom I knew as a gosling, has become a very large and stately bird indeed and does not chase me down the drive when I visit now, only giving a rather grand flap of her wings and a honk when I leave.

I know I've mentioned this before but it deserves repetition especially here. A left-wing journalist we both know turns out surprisingly to be a cricket enthusiast - is able to differentiate, technically, between a googly, a Chinaman and a sandshoe ball (an Imran Khan speciality). He advances a special theory about sport in general (too complex to explain here) in which cricket - I hear you pre-grinding your teeth - ticks all the boxes. Occasionally he goes on about this but I forgive him for this observation: "Cricket is the perfect game/sport. Not only is a draw the most likely outcome, it is the most desirable."

The fact that this is only partly true these days doesn't diminish its relevance to cricket in the widest sense. Certainly it is the rock on which any attempt to explain cricket to Americans founders. US aphorism: "A draw (they would say: a tie) is like kissing your sister."

Thsee geese are very individual. They respond well to the camera.