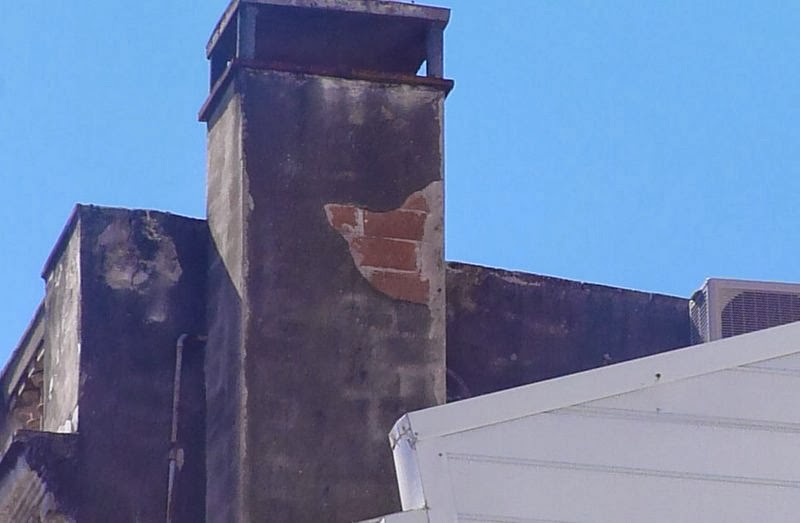 Two football  players  Stanley Matthews and Tom Finney remain in my memory from my childhood when the game was much loved and widely respected, not least by me, in a way completely different from today. Both men received knighthoods, unusual in those days. Above all they brought skill and standards of excellence to their sport without the taint of riches. They are worthy heroes. News of Tom Finney's death at the age of 91 strikes an astonishing contrast with the culture of football today. Finney was a plumber and continued to run his business  while he excelled on the field. He always played for the same club Preston North End. Compare that with the record of a modern footballer. Yet he is acknowledged as one of the greatest players of all time. Old men may lament that things ain't what they used to be. And sometime old men are are right.

Thinking back on the recipes which my Mother cooked for us as children, a stained and battered cookbook comes to my mind this morning. It is by a food writer now forgotten called Elizabeth Craig. Its faded cover was mauve and I can just now  picture it in the kitchen drawer where it was kept. From this book came the puddings and stews and pies which I remember form the years of World War 2 and the post war years. My Mother loved this food, which she was introduced to at school in England, where she arrived as a small child. She was good at producing it though it contrasted with the Middle Eastern and oriental  recipes passed on to her by her own Mother. As I think about that forgotten  book this morning it testifies to the curiously mingled culinary heritage which  I have at my disposal and is now being pursued and augmented with new influences by my children.

Oh, how intriguing - was your mother from another country? Pardon my curiosity - I'm notorious for asking people about their roots and culture.