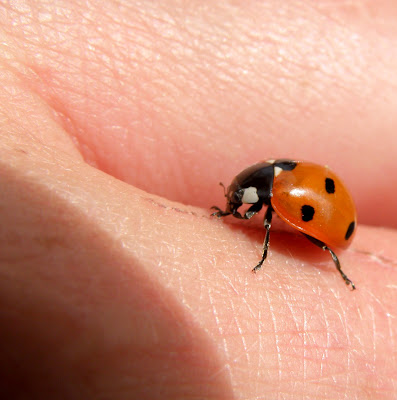 Investigator 2.
.
Academic manners can be as suspect as social manners, but , like social manners, nice in the old sense of the word, to observe. In the preface to his book on the Romance Languages, the author Professor W. D Elcock, says with becoming modesty:"This volume has been committed to print in the belief that its subject, at least in countries of English tradition, has long awaited the attentions of an author." and further on "...The initial prospect of publication, and the encouragement which this implies, I owe to one whom I can no longer thank, but only remember with lasting esteem and affection, the late Professor Entwistle." The book was written in 1959 and perhaps nowadays some of the elegance of expression and old fashioned deference might have coarsened. Meanwhile I can only record that my toes curl with pleasure as I read and appreciate every nuance of that preface, and imagine the two professors discussing the morphology and syntax of Vulgar Latin over a glass of Tio Pepe.
.
On a bench on The Common I sit and watch a cricket match. One of the batsmen turns a loose ball past fine leg for a boundary. The ball slows and stops at my feet. I pick it up and rather feebly throw it to the fielder on his way to collect it. But my throwing powers have declined through lack of practice and the ball falls short of the hands waiting to catch it. I feel like an old man, which I suppose in a manner of speaking I am.
Posted by Unknown at 8:42 am

You aren't an old man until you are 110 years old.

You might be an out-of-practice man, but that's as far as I would grant you.

Unlike riding a bike, you can forget how to throw a ball. And the recognition that you've forgotten occurs a third of the way through the throwing action. A voice tells you "This isn't going to work" and the result is utterly feeble. Better to admit this beforehand and return the ball underhand, as if not to hurt the fielder's hands.

I love the picture of the two profs! I bet they smoked pipes too.

There's an advantage then, to only ever being able to manage what my dear husband always refers to as 'a girly throw'. When you ain't got nothing you've got nothing to lose. BB's suggestion of making it look like you're throwing underhand for their benefit sounds a good one.

Old or not, I elected to throw under arm, and even then it fell short. The fielder was an idle sort of chap, slow on his pins and I regret that the motivation of my girly throw was, as with BB I would retrospectively have wished, not kindness but cowardice.