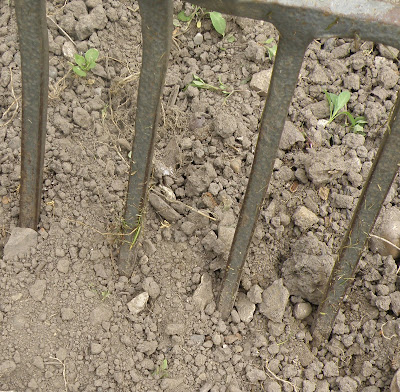 Engagement.
.
I have to hang around for a while by the intersection in Tunbridge Wells known as Five Ways. I stand on the pavement and decide to watch. I lean on one of those locked metal cupboards containing switches and terminals and watch, through the traffic, the tail of the queue outside the Post Office on the other side of the street, form and reform, as its head is sucked in towards the numbered counters, and newcomers arrive. I look at a traffic bollard. It is white, with a yellow base and the "keep left" instruction, reversed out of a blue circle on top. Not a lovely thing, but useful. I note that it casts a shadow on the brick platform of the island. Against the base of the bollard, a meagre ragwort plant has managed to take root and profiles its dusty leaves against the yellow plastic. Back to the post office. A man is sitting on the railings outside, his back is to me and the traffic. His jean-clad bottom hangs over the top railing like a lip. His knees are splayed out, pointing in different directions, while his feet, angled backwards, are supported on the lower rail helping his balance. I have these details in my head because I am making a quick sketch of the man in my notebook.
.
Sankey's, the people who own the pub and fish restaurant at the top of the town, have today opened a fishmonger's in Vale Road next to the station. For a long time there has been no fishmonger here and the sight of serious looking fish with worried eyes, and intense crustacea at rest among sparkling pebbles of ice, is a welcome one, at least to lovers of seafood. This afternoon, a large, doleful halibut and a brazen red snapper among lesser fry, together with their filleted brethren, greet me and are greeted in return. Some razor clams, upright like pens and pencils, in a jar, spill their white flesh from narrow shells.
Posted by Unknown at 4:52 pm

Dangerous, even in Tunbridge Wells, sketching another man's bum.

First met red snapper in Pittsburgh. Pound for pound it cost as much as fillet steak (It probably still does). Worth it, though.

It makes me quite jittery at first, that settling to wait and resolve to observe, then it becomes interesting. The notebook is a good screen, people assume you're absorbed in your own matters with it, and that you're not observing them, and carry on as though you weren't there. I've been known to whip it out while waiting in the suppermarket queue.

Though if you're drawing them, that might be different, as it's more obvious to be looking at them than listening to them. So BB may be right.

I very much like the fork. It amuses me to think of you stopping mid-dig to photograph it!

The man was sitting with his back to the road and to me and we were separated by two streams of traffic, so that he wouldn't have noticed even if he had eyes in the back of his baseball cap.

I too looked forward to having a quality fishmonger in town.

The pros: Fresh wet fish from a quality monger.

The cons: I live above it.