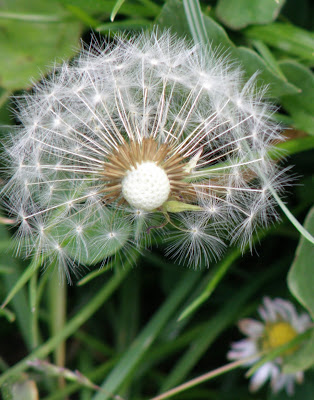 Overhead the roar old fashioned engines  I look up at the small space of sky in view, and there for  a brief moment is a World War 2  Lancaster bomber flying dramatically low. I only see it for a moment but it is immediately recognisable, its rear gun turret clearly visible. Last year, or was it the year before? I had the same experience. There was an air-show in progress then as there must be now. To see this plane so close is as exciting today, as it was when I was a nipper. How we marvelled at anything that flew! And though planes seemed fast then, it is pleasing, when you see one now that they were, unlike their modern equivalent, slow enough  for us to appreciate details of their design as they pass.

In Sainsbury's a woman with a strident voice and one of those machines where you click the bar code and run up your own bill. She is accompanied by a man too young to be her husband and young enough to be her son. With them sitting in their shopping trolley is a little girl. She must be the man's daughter. "Do you want one of those?" demands the woman, concluding her question with a "huh"  to emphasise the question. The man looks bored and a politely bewildered. He is not used to shopping, and his Mother, assuming it is his Mother, is giving him a hand. She is a an organising woman who  would know her place at the top of any domestic hierarchy, or any other hierarchy for that matter. I keeping meeting them, or hearing that voice as I progress round the supermarket, "Do you want that? Huh?" Followed by "You're not going to drink it before next weekend!" Mothers speak like that to small boys. This boy must be 40. A new dimension has entered the story.

one might hope to see a blazing messerschmitt, or six, or seven, crashing on to her retirement bungalow during the next airshow ...

It was only the Eastbourne Air Show. This morning in the pub we reviewed the impact of the low flying bomber. Geoff whe saw it from a better view point says: "There were some kids here who were very frightened, The ducked down on the ground."