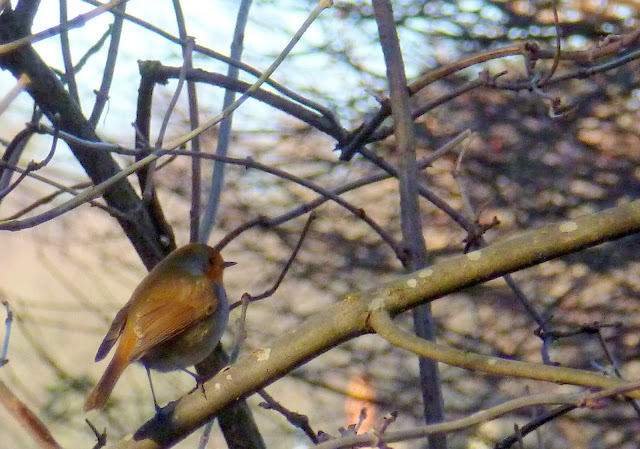 The worst novel that I have ever read through to the end is  called Sauve Moi, "Save me". It is by Guillaume Musso. I finish it for two reasons. First because it is in French and set in the present day in New York and widens my vocabulary. Second because  it is so gripping that I can't put it down. Here's the plot in all its  triumphant absurdity.  A young French woman having failed to become a successful actress in America, falls for an American doctor who has  nearly run her over in his 4 x 4. She has booked her flight back to France but in her last two days in New York has a whirlwind romance with the doctor. He sees her to the airport and they part reluctantly. The plane crashes  into the sea and he gives her up for dead. But  it seems that she couldn't  bear to stay on the plane and it is revealed that she has left it just before take-off. No explanation of how she is allowed to leave especially in the years following 9/11. The doctor does  not know that she has survived and is sitting in Central Park moping when a female cop brings him a cup of coffee. It transpires  that the cop was shot 10 years earlier in the course of duty. She is a ghost.  She has been sent from the other side to collect the girl who wasn't meant to survive. Enough.... It goes on and on,  and  the plot becomes more and more complicated. Drugs and gangsters are involved. Oh, and it is the Doctor who shot the cop believing that she was a drug-dealer.  Disbelief suspended  long ago, as it becomes more and more ridiculous,  I can't stop reading it to find out what happens in the end. I won't tell you. Why should I?  I have had to suffer to find out.
Posted by Unknown at 4:41 pm

Many thanks for the link to my photo blog. I am encouraged by this and will try to keep posting. Today's robin clicks into close up very nicely. great bird photo.

How often do you fail to finish books? I'll have to take your word for this one. I have a very short patience threshold (with movies also) and I'd have broken off round about the 4x4 accident. Nobody ever survives those, hence the sense of unreality would have set in early.

RR Tristan Thing is only part of me suffered. I was carried away by the rubbishy story. I very rarely don't finish books. On exception of which I am not proud is Moby Dick. It's even worse with films. I nearly always see them through to the end. That includes Claire's Knee and Last Year in Marienbad.