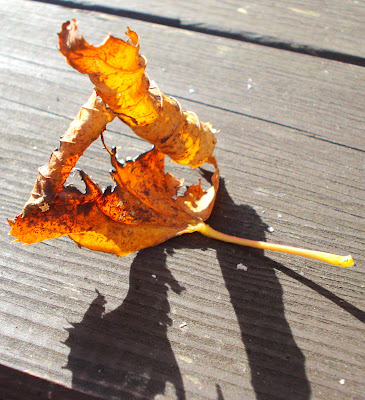 When you consider its history, a lot of work went into this sculpture.
.
Thomas Bayes (1702 - 1761) ,non-conformist minister and mathematician, lived in Tunbridge Wells. It is only fairly recently that his importance as a mathematician has been recognised for his work on probability theory. Because I have never fully understood his conclusions based on the theorem which bears his name, I find it helpful to read them summed up as follows: "The odds of a hypothesis being true change as it is put to the test. In practice this means that the hypothesis will change too." It may be an over simplification but it makes sense.
.
In Hall's bookshop I come across a book called A Saunter through Kent with a Pen and Pencil by Charles Igglesden. It is not the sort of book that I would want to possess even if I could afford the £25.00 at which it is priced. But it appeals to me nevertheless because it represents an attitude, a style and a state of mind far removed from the busy way we live now. To saunter is a word almost impossible to understand in the age of trainers and twittering.
Posted by Unknown at 10:19 am

I suppose flaner isn't the same; it suggests an urban environment, perhaps even more specifically a promenade on the Cote d'Azure. Could one flaner down Roupell Street? I'm not sure.

I know that flaner is a favourite word of yours and it is one of mine too. I looked it up in my treasured Le Petit Robert, where I read with great pleasure: "se promener sans hate, au hasard, en s'abondonnant a l'mpression et au spectacle du moment". Better still is the example of its use provided from Le Musset: "J'ai flaner dans les rues; j'ai marche devant moi, libre, bayant aux grues". Despite my problems with spelling it really hurts not to be able to use accents in the comment window. Or is there a way? I imagine that one could flaner in Roupell Street unless the call of the Kings Arms became so insistant that walking without haste became impossible.

Accents - I can't bear not to use them. It's cumbersome, I know, but I keep the Windows character map icon on the top right-hand corner of my desktop. I reduce the size of my comment window slightly and I'm in like Flynn. Even more important as I dabble in German with Rouchwalwe. As to the posts themselves I draft them in Word where the "Insert symbol" makes accent-insertion even easier. Then copy and paste.

I don't think flaner works when the slow gait is imposed by old age. Quite recently I realised - possibly from a reflection in a shop window - that I'm perilously close to shuffling. Not knowing the French for this I've just looked it up and found trainer les pieds. Sometimes French can be terribly disappointing.