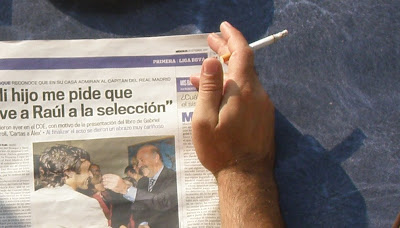 Not raining today, rather dripping. The sort of English day  of which you might dream in the middle of a dessert.
Posted by Unknown at 5:04 pm