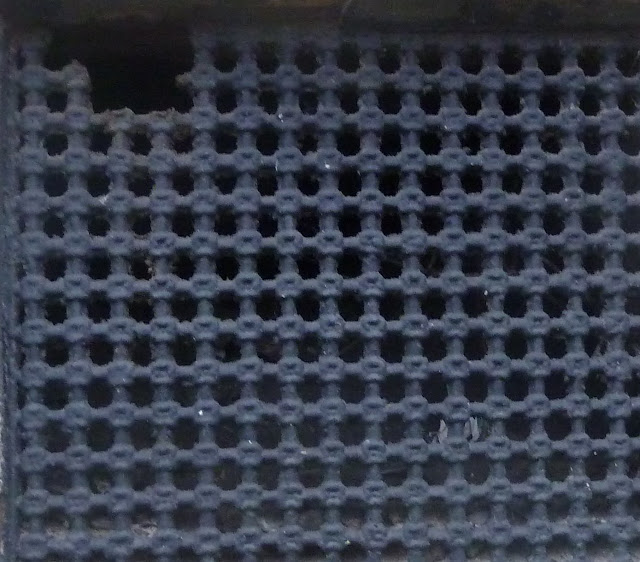 The absence of sunshine  in recent days may in some part account for the absence of colour in the illustrations with which my daily posts begin. But there are compensations to be found in looking into what is hidden

A camellia which flowers energetically at this time of year in Grove Avenue usually rates a mention here. Now in particular, because it reminds me that since I first referred to it- it faces north which best suits camellias and other members of the tea family, I have learned that you spell camellia with two "l"s rather than one, as I did the first time round. I am not too old to admit that I am still learning to spell.

A woman enters Hall's bookshop with a stack of books which she wants to sell. " I bought these for my children.  I thought that they were going to be academic but they turned out not to be, " she says and adds, as an afterthought: "And I've got two Oxford Dictionaries, practically new."
Posted by Unknown at 4:49 pm

Why's she taking the books back? Return the kids, I say!

A bit after reading this, I came across a short article about camellias/camélias in a local magazine - they grow rather well here. It seems it's believed, though disputed, that Dumas changed the spelling from the former to the latter for La Dame aux Camélias, and both are allowed in French, but both the spellchecker and the dictionary only seem to allow for the double 'l' in English.

Even so, 'The Lady of the Camellias' doesn't sound quite right, does it?