Reflections, Mandela and a soporific 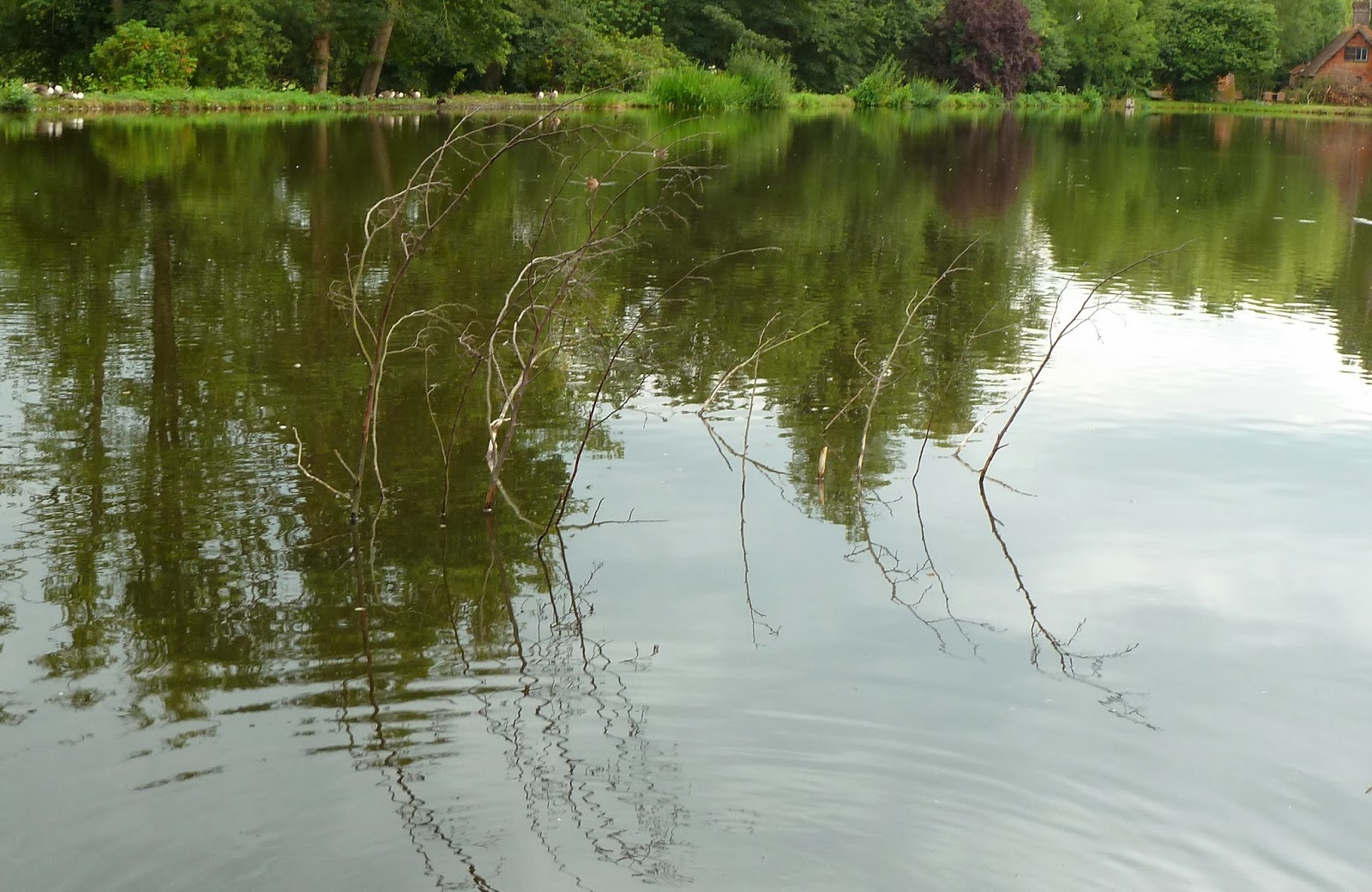 Reflections in the lake at Groombridge Place.

As often happens if I can't sleep I switch on the BBC World Service. Sometimes it acts as a soporific. Not so last night. The entire programme is  devoted to Nelson Mandela, and  rightly so. It is easy to be carried away by the passing of a great man. But few have and will achieve what he did. When I visited South Africa at the time of Apartheid even the most enlightened were convinced that a bloodbath would  evnetually ensue.  That it didn't was certainly because of his intelligence, his personality,  his understanding of human nature and the amazing vision of an oppressed majority living side by side with those who had brutally oppressed it. His refusal to negotiate with the Government of the time without  the restrictions  which they sought to impose on him, remind us of the firmness and determination which lay beneath his message of reconcilliation.

Eventually I send myself to sleep with a fantasy about a country where enemies forgive one another, politicians sit down with their opponents to discuss optimum solutions, bankers give up usary and the only  competiton  that exists in society  is to be kinder to your neighbout than your neighbour is to you.  Jealousy, hatred  and greed no longer exist.  Sad to say I fall asleep before this extraordinary malaise has taken root. And do you blame me?
Posted by Unknown at 11:40 am

I for one would not blame you. How would one cope with such a wonderful world?