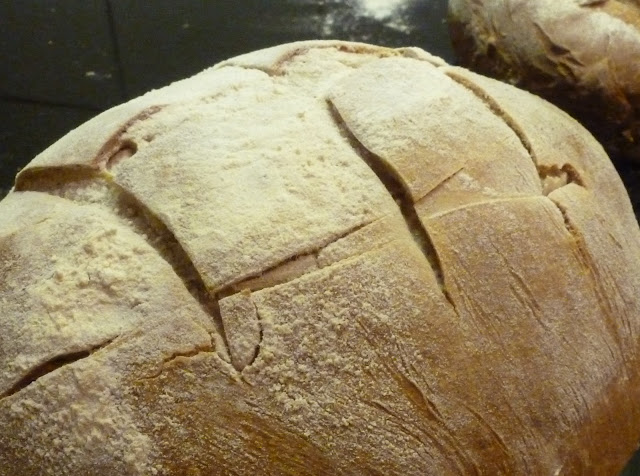 Someone I haven't seen for several months and whom I have difficulty in recognising tells me to read her daughter's blog. She repeats its title several times. That's all she says before walking on.

March is supposed to come in like a lion. It seems to be going out like a polar bear. In the street people have their hoods up or, like me are wearing head gear of the sort which you pull down over your ears.