Some progress, reality and wandering 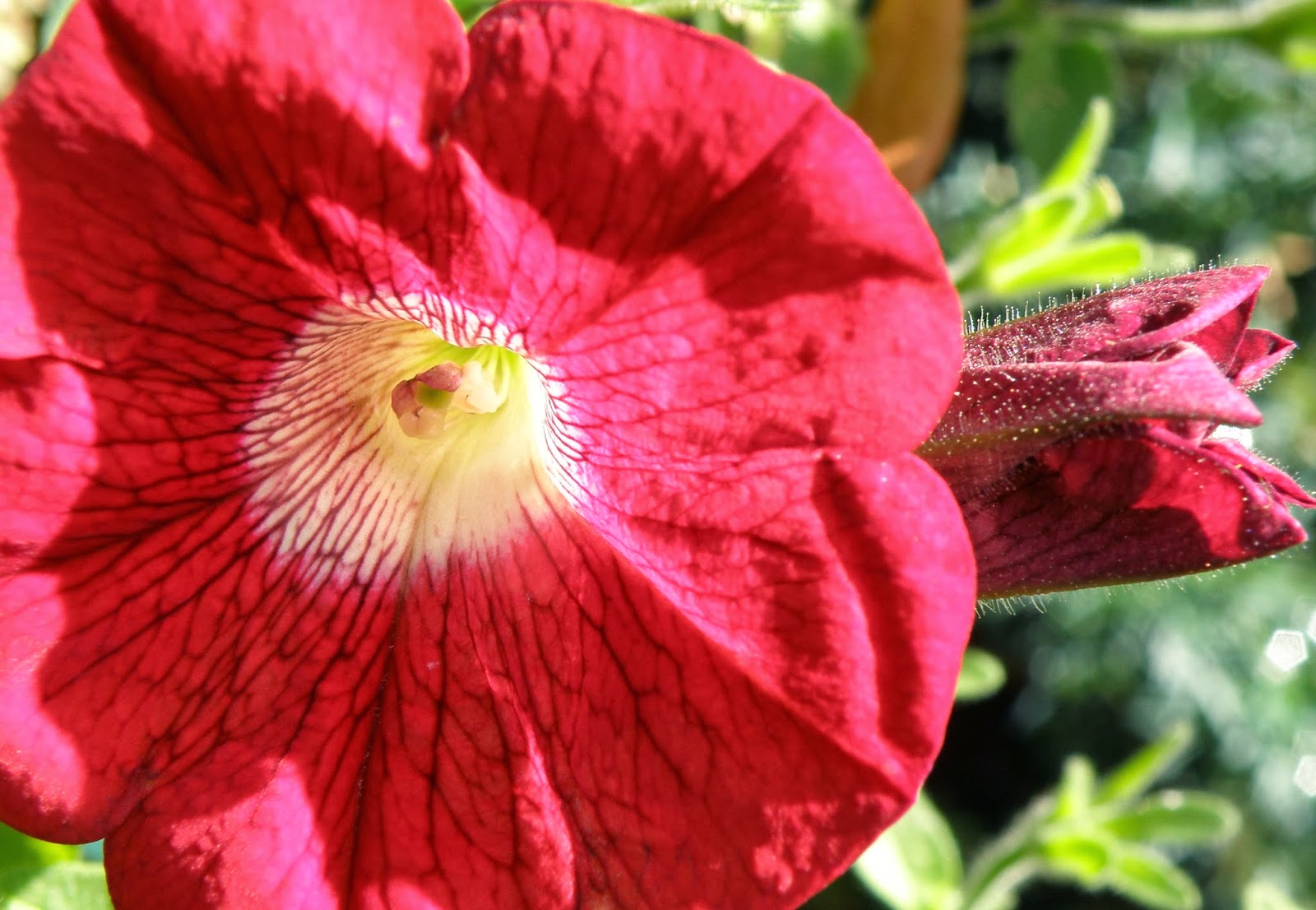 Slow progress on the H front.At least there is progress. Slightly more rapid on mine. But I still have not ventured out with my camera. Instead more summer textures from the archives to distract from bleak if not immediately cheeful prospects.

Back to the question of what music to listen to in touch times Last week I  am looking   at random for tranquillity and  to be deeply stirred. But sweetness, which I do not want,  with its heart-jerking chords, seems to intrude. Until that is I come to Beethoven's Late Quartets and in particular  Die Grosse Fuge, Opus 133. As I have said before it was RR who introduced me to this piece of music about 40 years ago. It has become more important since and has never been as important as it is now. Nothing  there  tugs crudely the emotions. Instead there is triumphant joy in its persistent rhythm. A voice which seems to say: "here is the world and the universe and what ever else there is that husks us in),  as it is, always has been and aways will be. It is harsh and cruelly beautiful. Listening  to it  I fancy I catch something fundamentally and unalterably true about existence. It cheers without consoling.

In The National Geographic Magazine I  read of Paul Salopek who sets out on a 7 year, 21 000 mile  walk to trace the dispersal of the human race from it birthplace  60,000 years ago in the  Great Rift Valley in Africa, across Asia and the land bridge to North America to Tierra del Fuego at the tip of South America.  The brief  time it took for homo sapiens to to take over the Earth is astonishing.

Aldous Huxley might argue one may (literally) go a step beyond the GF with the 16th and final quartet, opus 135, the one that famously poses (and answers) the question: Muss es sein? Es muss sein. Not that one is "better" than the other; both dig deep to a point where emotional and intellectual sensations intersect. "Contemporary for all time," said Stravinsky, proving that he'd fallen into the same trap that many do when using that misunderstood adjective. But you get the general idea.

I like contemporary for all time. There not much in the field of art and music of which you can say that.